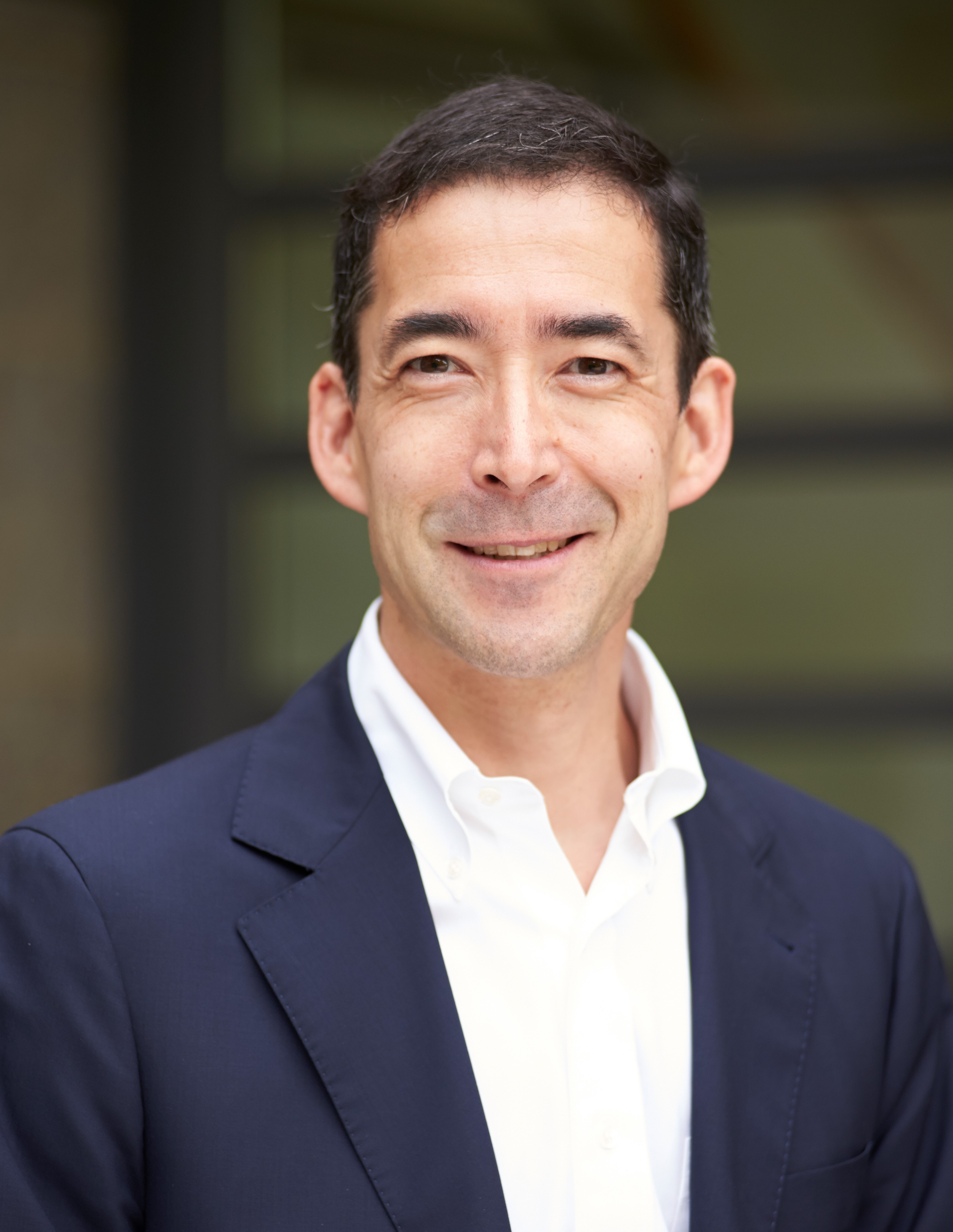 Clifford Ando
Stern Professor of Humanities and Professor of Classics, History and Law, University of Chicago

“Empire, Status and the Law”

One phase in the long history of Roman citizenship ended in 212 CE, when the emperor Caracalla granted citizenship to all free-born residents of the empire.  This moment subsequently came to be understood as inevitable, as though the juridical unification of the world had been the project of empire all along—and virtually all subsequent European empires have been implicated in the legacy of that tradition.  But the history of Roman citizenship is neither unitary nor continuous.  This lecture interrogates processes of juridification in the relationship between citizenship and empire.  Some of these concern the Roman citizen body itself, which on one reading was gradually transformed from a collective of self-ruling agents to a community of economic actors.  Others concern the effects on alien political and religious communities of the appearance of Roman tribunals as courts of the second instance.  The legacies of Roman citizenship in modern forms of subjectivity should be understood against this complex history.

Professor Ando’s lecture is supported by The Johnson Program in Leadership and Integrity. 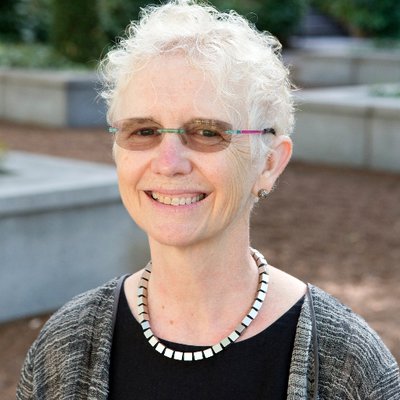 “The Church, the State and the Corporation”

What exactly is “the church,” and how is it understood in US law today? Through readings of the opinions of the US Supreme Court and other legal texts, Sullivan will show how “the church”—even while disestablished—is granted special privilege in US law. Analyses of Hosanna-Tabor v. EEOC, Burwell v. Hobby Lobby, the orthodox cases, and the black church of the criminal justice system reveal that the law tends to honor the religious rights of the sovereign “body of Christ” over those of individual Christians.

Professor Sullivan’s lecture is supported by the Emmett and Mamie MacCorkle Memorial Fund.